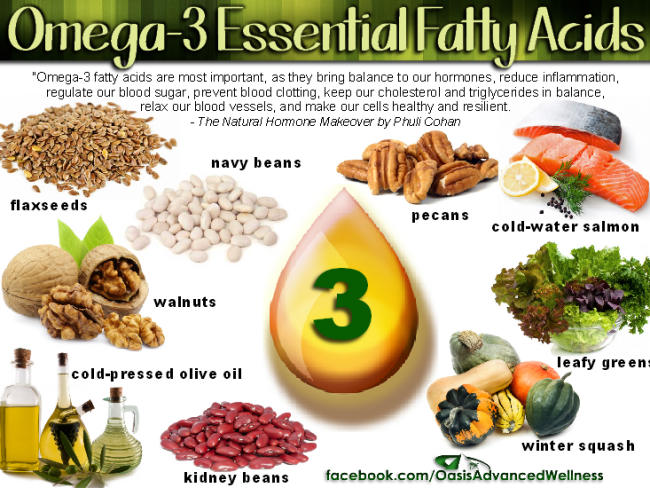 Here’s a shocking statement!  The ever popular fat-free, high-carbohydrate diet that is prevalent in most human societies today is at the heart of the Alzheimer’s and dementia epidemic.

A growing body of scientific evidence now seems to support this. According to renowned neurologist, David Perlmutter, M.D., “The brain thrives on a fat-rich, low-carbohydrate diet, which unfortunately is relatively uncommon in human populations today. Watch as he explains in the following video.

It’s good news that we are living longer, but bad news that the longer we live, the better our chances of developing late-onset Alzheimer’s disease. Alzheimer’s is a debilitating neurodegenerative disease that causes memory loss, dementia, personality change and ultimately death. The national Alzheimer’s Association estimates that 5.1 million Americans are currently afflicted with the disease and predicts that the number may increase to between 11 million and 16 million people by the year 2050.

More and more studies are now suggesting that eating foods that contain omega-3 fatty acids, such as fish, chicken, salad dressing and nuts, may be associated with lower blood levels of a protein related to Alzheimer’s disease, dementia, and memory problems. As it stands, and according a study published in the May 2, 2012 online issue of Neurology®– the medical journal of the American Academy of Neurology, the evidence points to lifestyle factors, primarily diet, as the driving forces that lead to the onset of dementia. There are also many connections between Alzheimer’s and other dietary-related diseases, such as diabetes and heart disease, suggesting that ALL of these diseases are preventable through the same means.

According to the February 28, 2012, print issue of Neurology®– the medical journal of the American Academy of Neurology, a diet lacking in omega-3 fatty acids –nutrients called docosahexaenoic acid (DHA) and eicosapentaenoic acid (EPA), which are commonly found in fish may cause your brain to age faster and lose some of its memory and thinking abilities. And just recently, a new study shows that omega-3 fatty acids may also protect against brain atrophy and slow dementia and Alzheimer’s.

The study, which was published in the February 28, 2015 issue of the medical journal, Neurology®, now provides more evidence that a high dietary consumption of omega-3 fatty acids, found in fish such as salmon and tuna, may protect the brain against cognitive

impairment. Researchers found that healthy older adults with the lowest blood levels of the omega-3 fatty acids docosahexaenoic acid (DHA) and eicosapentaenoic acid (EPA) had “older” brains than their peers who were dementia-free. Those with low blood levels of omega-3 fatty acids also demonstrated structural brain aging which also has been associated with heart disease.

Many Alzheimer’s researchers have long touted fish oil, by pill or diet, as an accessible and inexpensive “weapon” that may delay or prevent this debilitating disease.  In 2008, scientists at the UCLA have confirmed that fish oil is indeed a deterrent against Alzheimer’s, and they have identified the reasons why.

Greg Cole, professor of medicine and neurology at the David Geffen School of Medicine at UCLA and associate director of UCLA’s Alzheimer Disease Research Center, and his colleagues report that the omega-3 fatty acid docosahexaenoic acid (DHA) found in fish oil increases the production of LR11, a protein that is found at reduced levels in Alzheimer’s patients and which is known to destroy the protein that forms the “plaques” associated with the disease. The plaques are deposits of a protein called beta amyloid that is thought to be toxic to neurons in the brain, leading to Alzheimer’s. Since having high levels of LR11 prevents the toxic plaques from being made, low levels in patients are believed to be a factor in causing the disease.

“Researchers found that artery stiffness — a condition called atherosclerosis — is associated with the buildup of beta-amyloid plaque in the brain, a hallmark of Alzheimer’s disease.” ‘This is more than just another example of how heart health relates to brain health. It is a signal that the process of vascular (heart) aging may predispose the brain to increased amyloid plaque buildup,’ said lead researcher Timothy Hughes.  Plaque builds with age and appears to worsen in those with stiffer arteries, he said.

“Finding and preventing the causes of plaque buildup is going to be an essential factor in the prevention of Alzheimer’s disease and extending brain health throughout life,” Hughes added.

So What Exactly Are Omega-3 Fatty Acids?

Omega-3 fatty acids are essential for brain and body health.  They

are a family of polyunsaturated fatty acids sometimes referred to as n-3 fatty acids, a term that describes their shared chemical structure.  The omega-3 fatty acids vary in length from the shorter alpha-linolenic acid (ALA) to the long-chain eicosapentaenoic acid (EPA) and docosahexaenoic acid (DHA).

Fish oil and its key ingredient, omega-3 fatty acids (found in fatty fish like salmon), have been a mainstay of alternative health practitioners for years and have been endorsed by the American Heart Association to reduce the risk of cardiovascular disease. Our bodies are not very good at converting short-chain to long-chain omega-3 fatty acids so eating alpha-linolenic acid does not usually raise DHA levels.  Our bodies cannot make omega-3 fatty acids– we have to consume them.

These findings support previous research suggesting that fish consumption is associated with lower risk of cognitive decline and dementia.  Omega-3 fatty acids may benefit the vasculature and the brain in multiple ways, such as lowering blood pressure, reducing the risk of thrombosis, reducing inflammation, and lowering serum triglyceride levels.

Our bodies are not able to make omega-3 fats so we must get them through our food or from supplements. Foods that contain omega-3 fatty acids are:

Based on many positive scientific results, the National Institutes of Health is currently conducting a large-scale clinical trial with DHA in patients with established Alzheimer’s disease. For those patients, Cole said, it may be too late in the disease’s progression for DHA to have much effect. But he is hopeful that the NIH will conduct a large-scale prevention clinical trial using fish oil at the earliest stages of the disease — particularly because it is unlikely that a pharmaceutical company will do so, since fish oil in pill form is readily available and inexpensive.

Aim to consume at least one source of omega-3 fats in your diet every day to ensure you are eating enough to reap the health benefits.

This site uses Akismet to reduce spam. Learn how your comment data is processed.